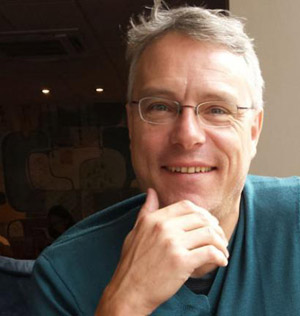 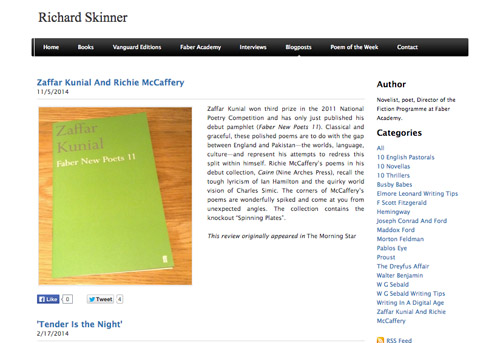 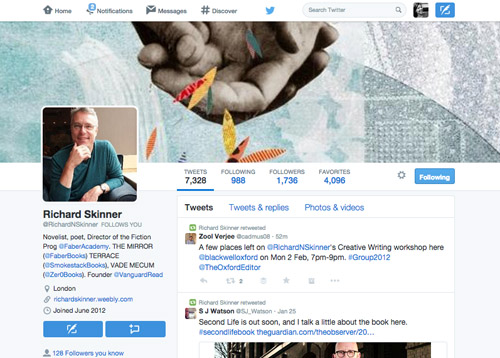 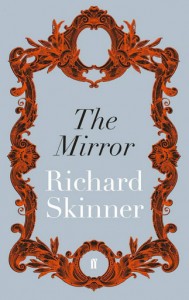 There’s so much more to Twitter than just posting links to your blog posts or tweeting the odd ‘what I’m up to’ update.

I’ve found Twitter to be a fantastic tool for connecting with all sorts of people I wouldn’t otherwise have met. OK, so it was easier in the early days, when there were fewer of us using it and before the marketers and scammers had moved in!

If you’re wondering how on earth to unlock the real power of Twitter then let me tell you there are no quick fix ways of doing it, but take it one day at a time and in six months you’ll wish you’d started a year ago.

It’s about small things … and they all add up. To give you an idea what I mean, here are seven tasks to set yourself, one for each of the next seven days. Come on, how hard can that be? Just remember a general point – when you refer to another person or entity in a tweet, reference them by their Twitter (@) name, because that way they will see your tweet. If you don’t know their Twitter name, use the Twitter search box to find it.

1) Do something nice for someone

This might be, for example, answering a question, or retweeting a question you can’t answer yourself, but one of your followers might. You might tweet how much you enjoyed someone’s latest book, or review, or poem in such-and-such magazine. Or how about starting a conversation with someone who’s new to Twitter or not very active, to encourage them along?

2) Retweet something useful and say why

If you’ve just learned something useful, or come across a resource you know your followers will find useful, or a news story people will want to know about, tweet a link to it. Add your own comment or endorsement.

You can use the Twitter search box to search for names or keywords, or do a general search on Google – look for people who actively review work in your genre. You might find one, and then from their lists of followers or followees you might find more. Don’t follow more than three at a time, for now … if you stumble of a rich seam of people to follow, go to point 4 –

Remember you can add someone to a list without actively following them as an individual. You can then follow that list. If you’re using Tweetdeck or Hootsuite, create a new column for that list and voila. (See this post about Lists if you’re not sure).

5) Find a writing-related hashtag and use it

There are so many great writing hashtags, many of them are ‘slow chats’ – in other words, it’s an ongoing conversation around a theme. Well-used ones are #amwriting, #selfpublishing and #kidlitchat. But there are many, many more –  here’s a mammoth list of Twitter hashtags for writers!

6) Take a long hard look at your profile page

When did you last refresh it? Could it do with a makeover? The new profile pages allow for a wonderfully big header image – make the most of this space. Look at how other people are using it, get some inspiration. What about your profile picture? Looking a tad tired? And your bio – are you making the best use of your 160 characters, with key words for people to find you by?

Ah yes – we so often forget to this. Who doesn’t love to be thanked? Just think for a moment – is there someone you follow on Twitter (who perhaps you’ve never met) who often tweets useful things, or answers questions, or retweets other people’s posts? A ‘thank you’ out of the blue from a relative stranger is a wonderful thing.